The bill, dubbed the Climate Stewardship Act, would authorize up to $25 billion a year for the Agriculture Department and other agencies to hire new workers and expand grant programs that encourage farmers to reduce carbon emissions through climate friendly practices like rotational grazing and better soil management, according to a senior Booker aide and a summary of the proposal. In addition, Booker says he wants to create "hundreds of thousands" of new jobs, restore 2 million acres of coastal wetlands by 2030 and plant 15 billion trees by mid-century.

“In addition to transitioning from fossil fuels to clean energy, another essential step that we must take is to increase the carbon sequestration in our soils, forests, and wetlands,” Booker said in a statement.

The legislation, which will be formally introduced once the Senate returns in September, does not propose any sources of revenue or budget cuts to offset the new spending. Booker's staff argued it would ultimately pay for itself in avoided damage from climate change that the government would have to pay for.

Booker, a co-sponsor of the Green New Deal, has yet to offer a comprehensive climate change plan as part of his presidential campaign, but has made environmental justice one of his central planks. He’s also called for fellow Democratic candidates to raise their level of ambition in combating the problem — citing pledges by some to rejoin the Paris climate agreement as insufficient.

“Nobody should get applause for rejoining the Paris climate accords. That is kindergarten,” Booker said during the second presidential debate. “[T]he majority of this problem is outside the United States, but the only way we’re going to deal with this is if the United States leads.”

Booker’s bill calls for planting 4 billion trees across the country by 2030 and 15 billion by 2050, including 100 million in urban communities with particular attention given to low-income and communities of color. (A 2015 study in Nature estimated there are 228 billion trees in the U.S.). Over the course of their lifetimes, the trees would sequester an estimated over 13 billion metric tons of carbon dioxide, which is equal to more than two years of current domestic greenhouse gas emissions.

The legislation would spread voluntary programs already in use to more than 100 million acres of farmland. A senior Booker aide said the push came following a visit to farmers and ranchers Missouri, Nebraska, Kansas, Illinois and New Jersey within the past year.

Under the bill, the Agriculture Department would receive tens of billions more for voluntary programs promoting climate friendly practices like rotational grazing and better soil management. Funding would be doubled for agricultural research programs and tripled for technical expert assistance programs. Those efforts would curb one-third of agricultural sector emissions by 2025, according to Booker.

In addition, federal funding would be boosted from $50 million to $1 billion annually to fund grants and loan guarantees for farmers, ranchers and other rural businesses to install renewable energy projects like solar and wind, as well as new energy efficiency investments.

What you think about this story?
Booker floats 'nature-based' climate strategy 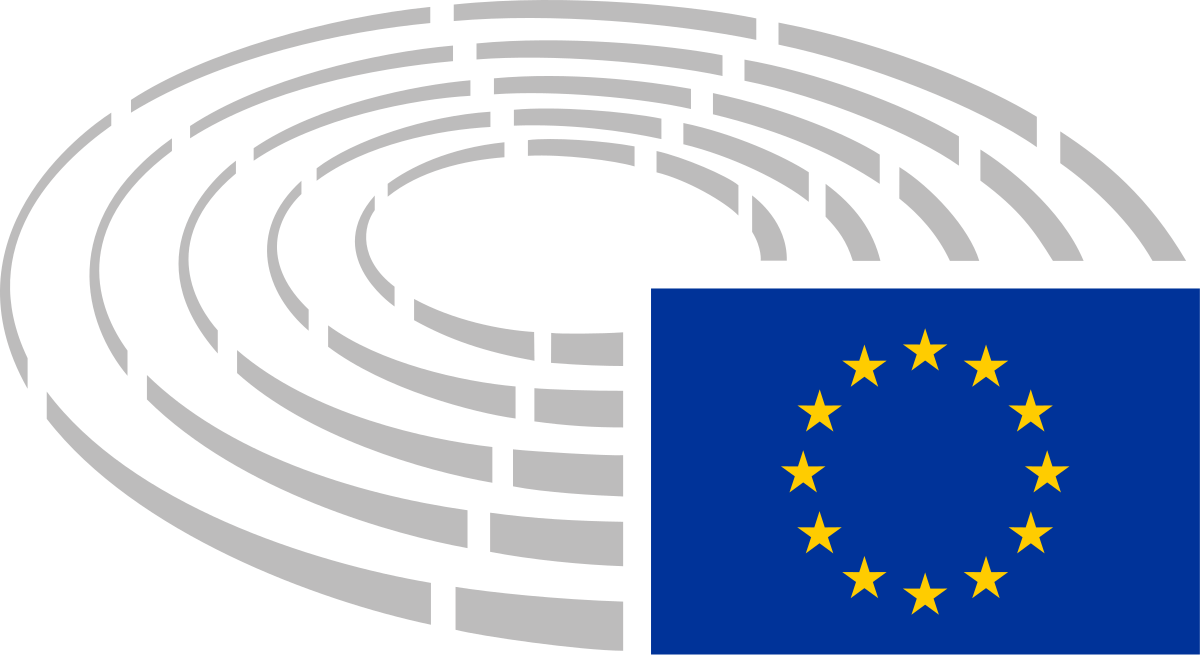