The Israeli authorities on Monday arrested a lawmaker of the ruling Vasemmistoliitto (Left Alliance) Anna Kontula on the Israeli-Gaza border, reporte 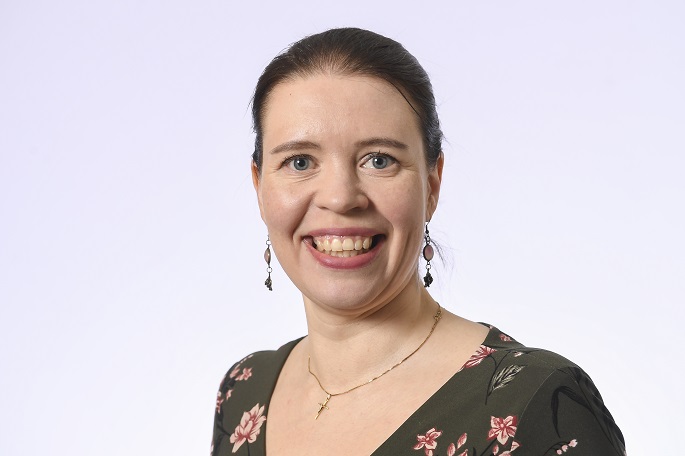 The Israeli authorities on Monday arrested a lawmaker of the ruling Vasemmistoliitto (Left Alliance) Anna Kontula on the Israeli-Gaza border, reported a Finnish language daily  Helsingin Sanomat on Tuesday.

Kontula, who was a member of an international right group on the Gaza border was held as the group tried to hold a demonstration to draw attention to the situation there, reported national broadcaster Yle quoting Kontula as saying in a statement.

The lawmaker, however, was released on Monday evening after more than a 10-hour detention period.

She said that that the demonstration was organized to protest against the arms trade between Finland and Israeli companies.

Demanding stop of the arms trade Kontula said that the arms trading will promote continued Israeli occupation and military activities in the region.

"Attempts were made to pressure me into signing a document in Hebrew, in which I would have acknowledged various suspicions, such as endangering security, in addition to other suspected crimes," said the Yle report quoting Kontula as saying that she did not sign the document.

What you think about this story?
Vasemmistoliitto MP held in Israel, released after 10 hours